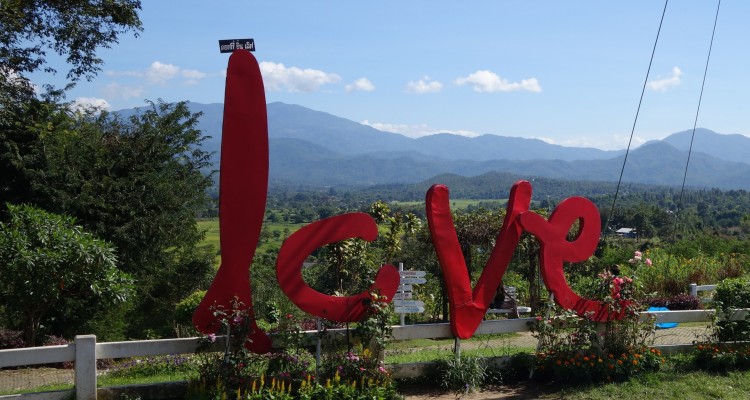 One of the first things we are taught as children is to, “treat others as you would like to be treated,” and to “do to others as you would have done to you.” That is good advice for children, because it is the easiest way for them to understand how to act before they can comprehend the idea that not everybody thinks like them.

Nobody likes to get hit, so don’t hit other people. You like it when other kids share their toys with you, so share your toys with them. All very understandable.

As adults, however, this is the wrong way to examine our interactions. Buying your girlfriend a new speaker system for her birthday is indeed treating her as you would like to be treated, but as anyone who has bought a gift that was way off base for a significant other can attest to, it is not going to score you any brownie points.

After 10 seconds, the students were told to turn the cards over and the illusion was shown on the projector, this time with neither woman accented. The professor asked the students what they saw, and for 20 minutes they argued back and forth, even resorting to insulting each other, until the professor stopped the conversation and showed the class that there were in fact two faces in the picture. If ten seconds can create beliefs so strong that classmates would openly insult the intelligence of one another, imagine what a lifetime of different perception can do? The takeaway: do not fall into the trap of believing that what is important to you, and the way that you would like to be treated, is the same for other people.