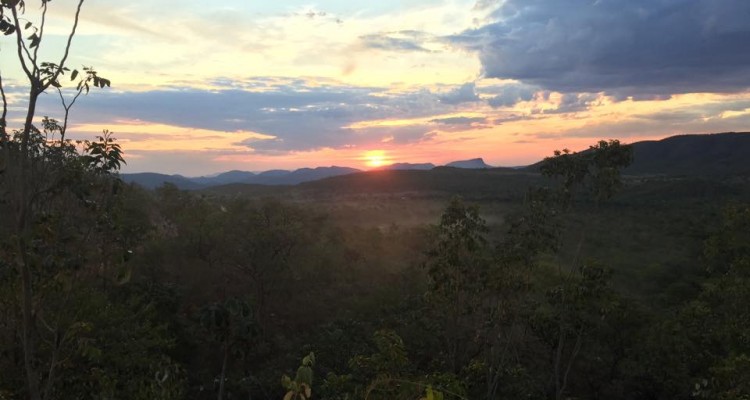 As a child I was diagnosed with learning disabilities. My particular difficulties surrounded the processing of shapes and characters, specifically as they related to new languages. The doctors said learning a new language would be difficult if not impossible for me. More than a decade later, my Hebrew teacher at Penn scoffed at the idea that I would ever speak the language well enough to join the IDF as I struggled with the most basic verb tenses. On a kibbutz of 30 people, I was the only one that failed the Hebrew test before the army. And yet I did learn Hebrew, and now speak it nearly fluently. Today, I had a 40 minute sales call in Spanish followed immediately by a sales call in Portuguese.  A year ago I didn’t know a single word of Portuguese, and a year and a half ago my Spanish was OK at best. 3 months ago my ex-tutor (yes, it’s possible to have an ex-tutor) told me switching back and forth between the two was not something I would be able to do. What’s the point?

The world is full of people who limit themselves by starting sentences with the phrase “I can’t,” when what they should really be saying is, “I could if I was willing to invest the time necessary but I am not.” It seems to me that nearly everyone that says “I can’t” has one thing in common: they like to tell other people that they also cannot. I try to surround myself with these types of people as little as possible. For better or worse we are impacted deeply by those with whom we spend the most time, and when we surround ourselves with positive people, who push us and encourage us to achieve the challenges that seem most difficult, it makes us better.  The opposite is also true.

It sounds like something out of the motivational poster section of SkyMall magazine (R.I.P.)…because it is: “Our only limitations are the ones we set up in our own minds.”¹ And you can roll your eyes all you want  – Skymall was awesome and you know it.

Never let someone tell you “you can’t do something.” That is up for you to decide, and you are almost certainly stronger, more intelligent, and better equipped to face that challenge than you are giving yourself credit for. ²

1 – This is actually Napoleon Hill. But I think Skymall should get credit for slapping it all over awesome photos of sunsets and mountain ranges.

2 – Yes, Jon and Russell, I ended the sentence with a preposition. You’ve been lied to. Yep, just did it again. It turns out that’s Ok.

One thought on “I Can”