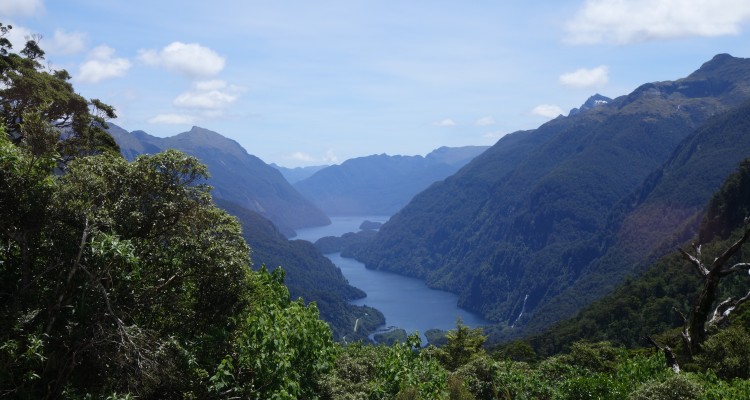 When we were younger we were always told by our parents to finish the food on our plate. Kids change their minds constantly; the things that they want one minute bear no relation to the things that they want a minute later. Part of maturity is figuring out what you want and sticking with it, be it a degree, a fitness goal, or a relationship/marriage. So in reality, when our parents told us to “finish what’s on your plate,” it wasn’t about the food: what they were really trying to teach us was to finish what we started.

Two years ago today, while I was still in the army, I decided to run a 400-meter sprint, something I hadn’t done in many weeks. My best time then, well rested, was just under a minute. This time, I ran my first sprint in 1:25, a dismal time at best, even in my tired state. I knew I could do better. Returning dejectedly to the starting line, I told myself that if I could run that sprint in less than 1:15, I would call it a day. I gave my all for the duration of the sprint, and then, just before I reached the finish line, I slowed down. A second was all I lost. But it was the second I needed to reach that goal. When I checked my watch, I saw 1:16:02 staring back at me. I could have quit there, knowing that, had I pushed myself in that last meter, I would have gained back that second. It would have been easy to call it a day. But here’s the point: Don’t. Because everything is a test of your willpower; of your commitment to meet the standards you set for yourself. I could have thrown in the towel with little impact on my conditioning. But conditioning wasn’t the point; the point was that I had made a promise to myself, and once you break that promise once, you are certain to break it again. Failure is often not a single, powerful thrust of the sword through the heart, but rather death by a thousand cuts. It is usually not a sad, defeated voice saying “I quit.” More often it’s the tired, half-hearted promise made to one’s self after falling short: “I deserve a rest. Tomorrow I will meet my goals.”

George W. Cecil wrote, “On the plains of hesitation lie the bleached bones of countless millions, who at the dawn of victory paused to rest, and in resting died.” How many would-be success stories never were because the protagonist stopped and turned around, never realizing that victory was a single step away? How many times in our own lives have we fallen short of our goals because we broke the commitments we made to ourselves?

While 1.02 seconds on a 400 meter sprint sounds like a stupid thing to get hung up on, I can assure you that it is not. For while it starts there, it doesn’t end there. I learned in the army that when you cut corners on the small things, it affects the big things. It starts with not shining your boots in the morning. And then it’s not making the corner of your bed, or shaving that little bit of stubble below your chin, and soon enough it’s taking off your helmet on a seemingly low-risk patrol. Sneaking a nap in during a shift of guard duty. Walking instead of creeping, creeping instead of crawling. It’s a domino affect, and in the army it can be a lethal one. And it can all be prevented by a simple decision: To finish what you start. To meet the standards you set for yourself.

So I did. Kicking myself for my failure to follow through, and still panting from the previous run, I dragged myself back to the starting point. I would break 1:15 if it took me all night. I lined up, took a deep breath, hit the stopper, and began pumping my legs, focusing only on the next step. On the final 100-meter stretch, I focused all of the energy left in my body on pounding my legs into the pavement, and willed my body forward. Long after I should have tired, I found that I somehow still had the strength to continue, to persevere. When I crossed the finish line, and promptly collapsed onto the pavement, I had just enough energy to lift my right hand and look at the stopper: the watch read 1:12:00.

Finish what you start.