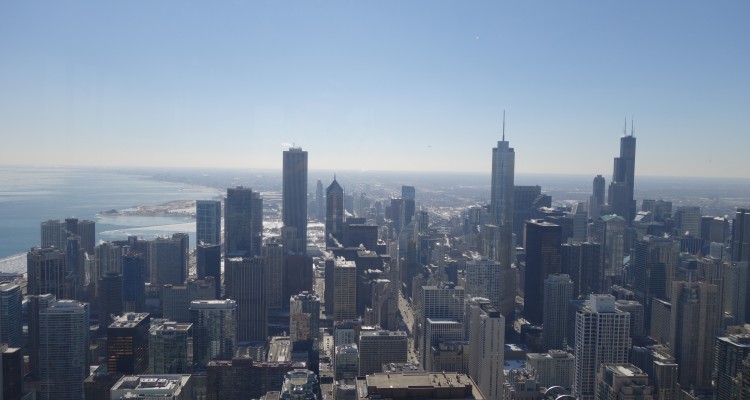 While riding the subway yesterday I came across a poem called “Grand Central” from the 1940’s. It was posted on the side of the subway car above the seats, where an advertisement normally dwells. Curious, I began to read:

“The city orbits around 8 million centers of the universe, and turns around the golden clock at the still point of this place…”

I stopped after the first sentence, and read it back to myself a few times.

How many times in the course of our hectic days, as we navigate crowded subways and streets, do we stop to think about the fact that for those we interact with, their problems, not ours, are the most important things in the world? When we say “how are you this morning?” how often do we stop to hear the reply?

When we take that extra second to look our client/partner/colleague in the eye, and show a vested interest in their lives and in their problems and concerns, rather than just our own, we enter their orbit.

One thought on “8 Million Centers of the Universe”