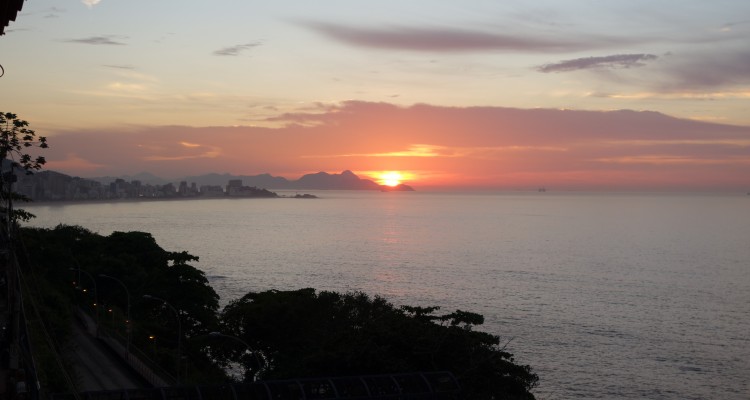 There is an old fable about a contest between the North Wind and the Sun. The North Wind claimed his strength was far superior to that of the sun’s, and could move man to do as he pleased. But the sun insisted that there was great power in a more refined approach.

Far below their debate, a man was traveling a long, windy road, wearing a warm winter jacket. “As a test of strength,” proposed the sun, “let us see which of us can remove that man’s coat.”
The wind was certain this would be an easy task, and insisted on going first. He blew so hard that birds hung on to the tree branches for dear life. Dust and leaves flew everywhere, but the harder the wind blew down the road, the tighter the man clung to his coat.

After a time, the wind rested, and the sun came out from behind a cloud. She warmed the air and the frosty ground, and the man on the road began to unbutton his coat. The sun grow brighter and warmer, and eventually the man felt hot, and took off his coat and down beneath the shade of a tree. Both had the same goal, but used very different approaches. Here is an easy exercise:

When people push us, our natural instinct is to push back. Nobody likes to be pushed. But pull gently, and our instinct is to follow. If your style of leadership is to lead by pushing others to adopt your ways, take a second to look behind you, and you will likely find that nobody is following. But lead by example, and by gently pulling others along, and you will be surprised at just how effective you have the power to be.